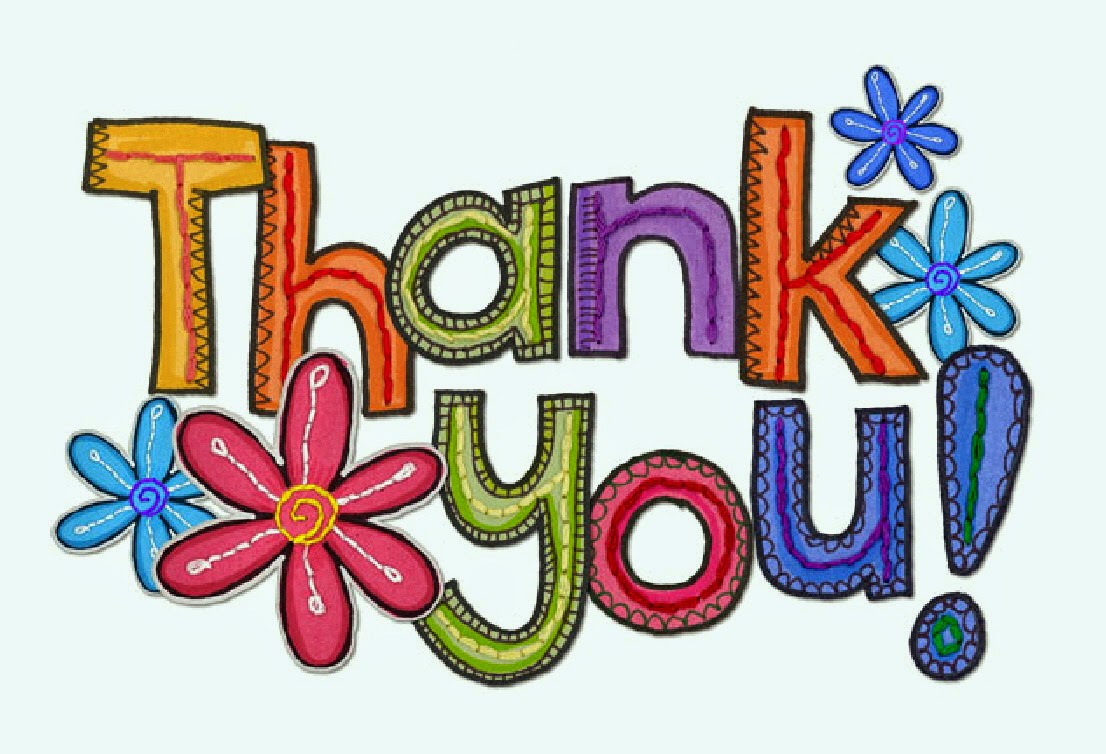 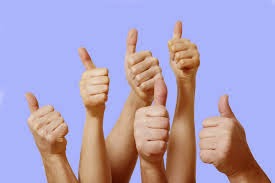 I've had people ask me: do you have to be into politics to read it? The answer is NO, I promise you (I've had good reviews from non-politicos for both Power Play and Party Games to prove it!)! Think of it more like Mad Men... 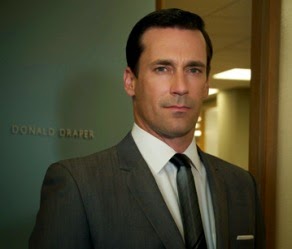 (just thought I'd throw that pic in there...)...you don't necessarily watch it because you love advertising (although you might!). Similarly, my story could be set in any high powered environment, or even a hospital or school. It's about the people, their desires, passions and ambitions and what the pursuit of power can do to friendships, love and rivalries.


A reality TV example is The Apprentice; people usually watch it for the in-fighting and personality as they attempt to clamour for Lord Sugar's attention rather than waiting with baited breath for their business plan. 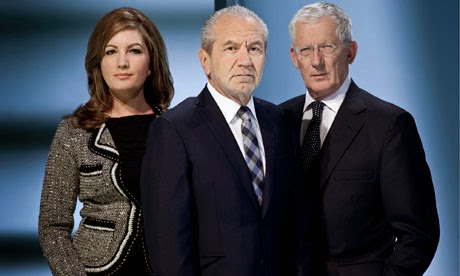 And yes there's sex, affairs, a broken marriage, another affair, deal-breaking, deal-making and an advisor with murder on his mind. 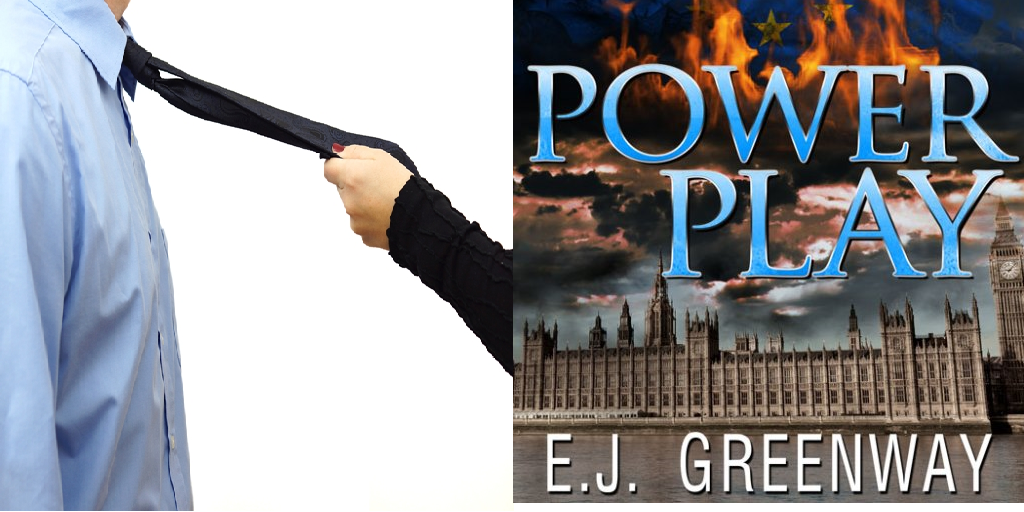 For those who have missed them, I've done a number of articles and interviews over the past few weeks, including a lovely stroll with the brilliant Georgia Rose, author of the Grayson Trilogy. I'll be featuring an interview with Georgia on here at the end of November. 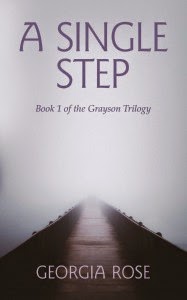 A chat around the cauldron with the magical Wiz Green aka Mark Barry, author of The Night Porter and Carla, talking Westminster, The Thick of It, education and favourite things! 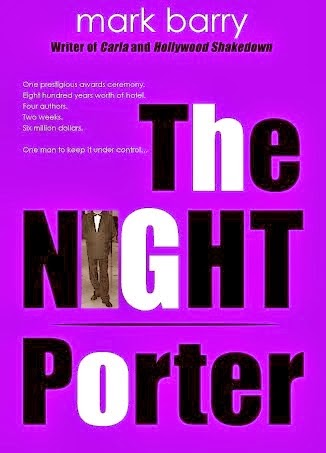 Thanks also to A Woman's Wisdom for letting me feature, the talented and prolific Terry Tyler for featuring me on her Arts Directory blog as a new release and to Susan Buchanan, author of The Christmas Spirit, which is currently 99p/99c on Kindle Countdown.

Susan invited me to fantasise who could play my characters in a TV adaptation! She will also appear on my blog in due course. 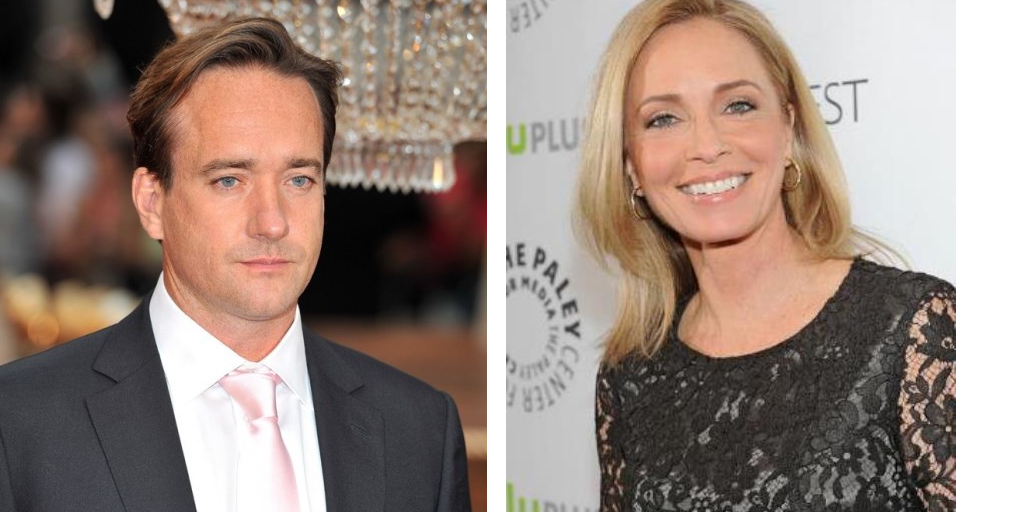 I've also written about the rise of women and the baddie in political fiction for the widely read Conservative Home.... 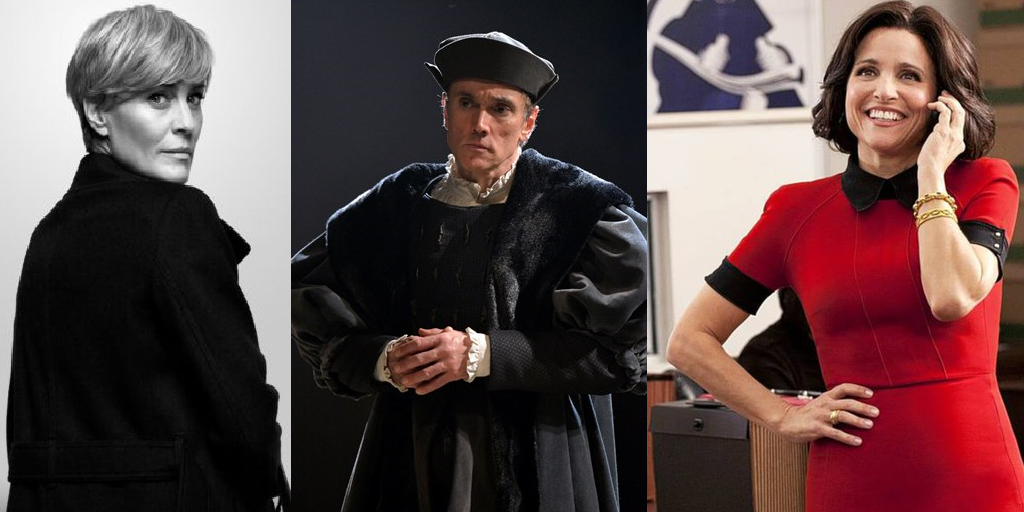 ...as well as how fiction can (sometimes sadly!) become reality for the Total Politics blog. 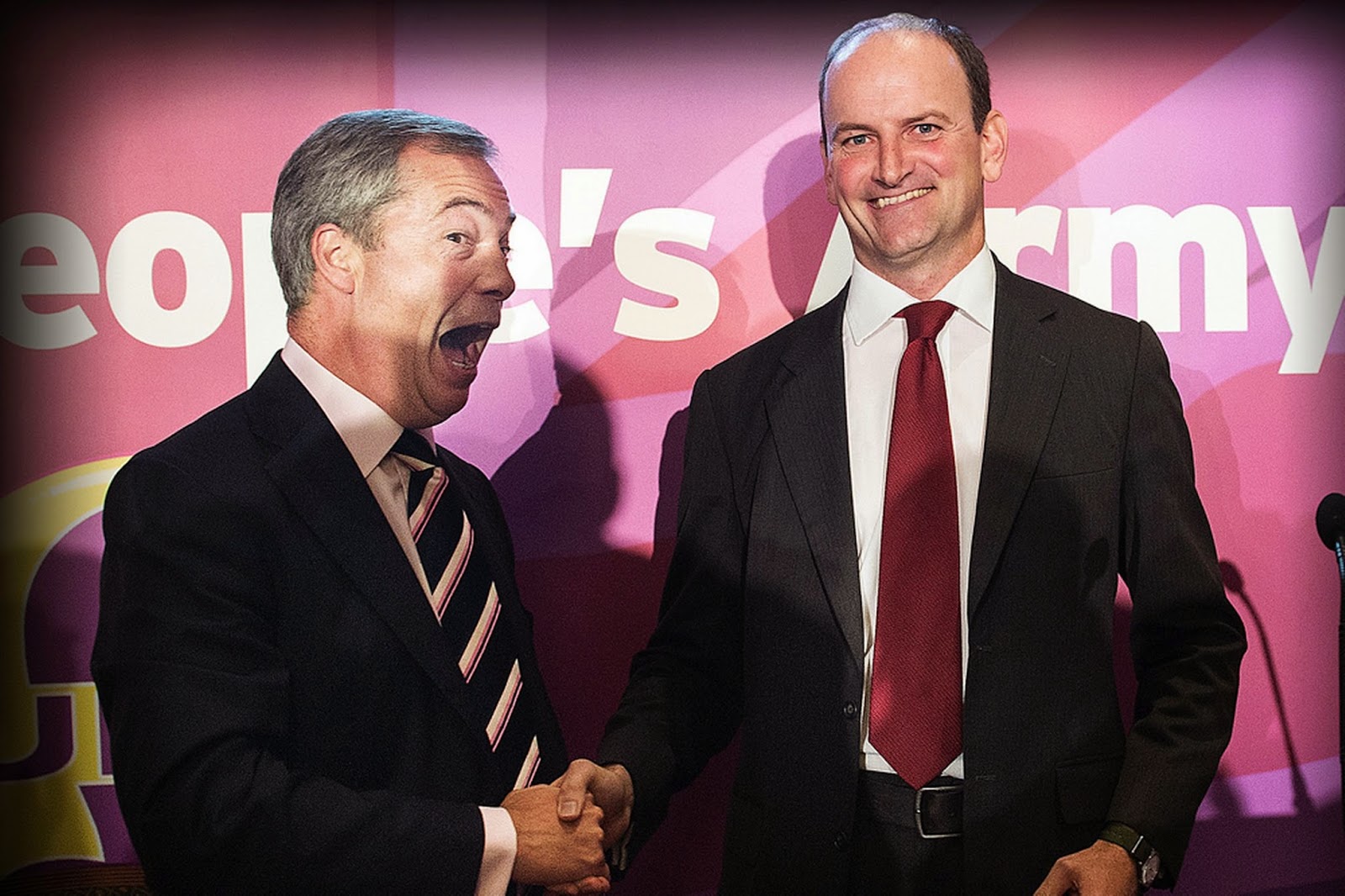 Gosh, I've been busy! More still to do, the life of an independent author is never dull, so thanks again!
Posted by Unknown at 09:59