In celebration of Roald Dahl Day

Being hidden from the world today trying to fix a dodgy computer (well, the hubby was, if we're to be picky!) and making Sunday lunch for my brood, I have to admit I hadn't realised it was Roald Dahl Day. Thanks to good old (well it's been around for a few years now so in my kids' world it's ancient) Twitter, I discovered it was trending with many people reminiscing about their favourite books and the gloriumptous number of words Dahl created for his 'gobblefunk' language. Why not make words up? All words were invented at some point, and why should Shakespeare have the monopoly? I'd like to think Dahl would be whoopsy-splunkers that people were online creating babblement about his words and works. Apparently to be confused if to be 'muggled'. I'm sure I've heard a very similar word more recently... 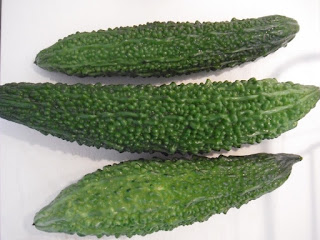 Of course, like so many of my generation, we were brought up on Dahl and waited impatiently for the next book, although I had a few on tape as well. Yes, tape, not CD, and I was always worried it would wear out after many, many times through my tape player.... 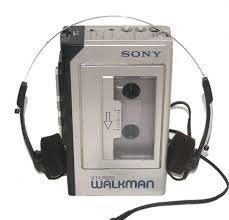 Similar to my old Walkman on which I played Dahl's tapes over many happy hours (why didn't I keep it and flog it today on ebay for a small fortune??).

Boggis and Bunce and Bean,
One fat, one short, one lean,
These horrible crooks
So different in looks
Were equally horrid and mean

I ADORED my tape of Fantastic Mr Fox. I didn't need pictures for that, only my imagination, as I lay in bed at night listening and imagining the scenes. The richness of Dahl's worlds were captivating and inspiring for my own writing at the time, especially Revolting Rhymes (who knew Red Riding Hood kept a pistol in her knickers?) and Dirty Beasts (The Tummy Beast is genuinely scary!).

"I'm getting hungry, I want eats! I want lots of chocs and sweets!"

Charlie and the Great Glass Elevator was also a firm favourite on tape, although the Vermicious Knids were quite eerie and Dr Who-like, and ahhh the Giraffe and the Pelly and Me and the Ladderless Window Cleaning Company is such a beautiful tale with a true happy ending.

I could write for hours about each of the Dahl books I read growing up in the 1980s (The Witches, The BFG, The Twits, Matilda, George's Marvellous Medicine...) and what memories they created, but I'm sure I would be one small voice among many praising the 99th birthday of a man who brought words (both real and invented) to life for millions of children, and continues to do so today. They are timeless, and although more recent authors have tried to emulate him, I feel he can never quite be replaced. But, if he has inspired writers and readers alike, then surely that is the greatest compliment he can be paid, and his lasting legacy.